Wristwatch design progressed leaps and bounds over the course of the 20th century. Starting as little more than glorified pocket watches, modified with welded strap lugs or wire caging, wrist watches owe a lot of their early development to military needs during the first World War and the years that followed. In fact, it’s thought that the inspiration for this new watch, our Marlin Automatic California, can be traced directly back to some of the first wristwatches designed and produced for the Italian navy. 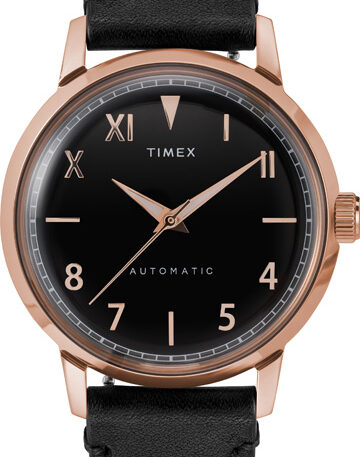 First appearing on a smattering of European-made watches in the early 1930s, what we now refer to as the “California dial” is a layout you’ll find in a handful of different iterations, mostly dated before 1960. While a few variations exist, the general makings of a "California dial" watch are two different kinds of indices on the watch face: Arabic numerals from 4:00 to 8:00, and Roman numerals from 9:00 to 3:00, sometimes featuring an arrow or triangle at noon, depending on the watchmaker.

While it's pretty established when and where the first California dial came into existence, there are a few predominant theories (and a fair bit of speculation) about how it got the name. 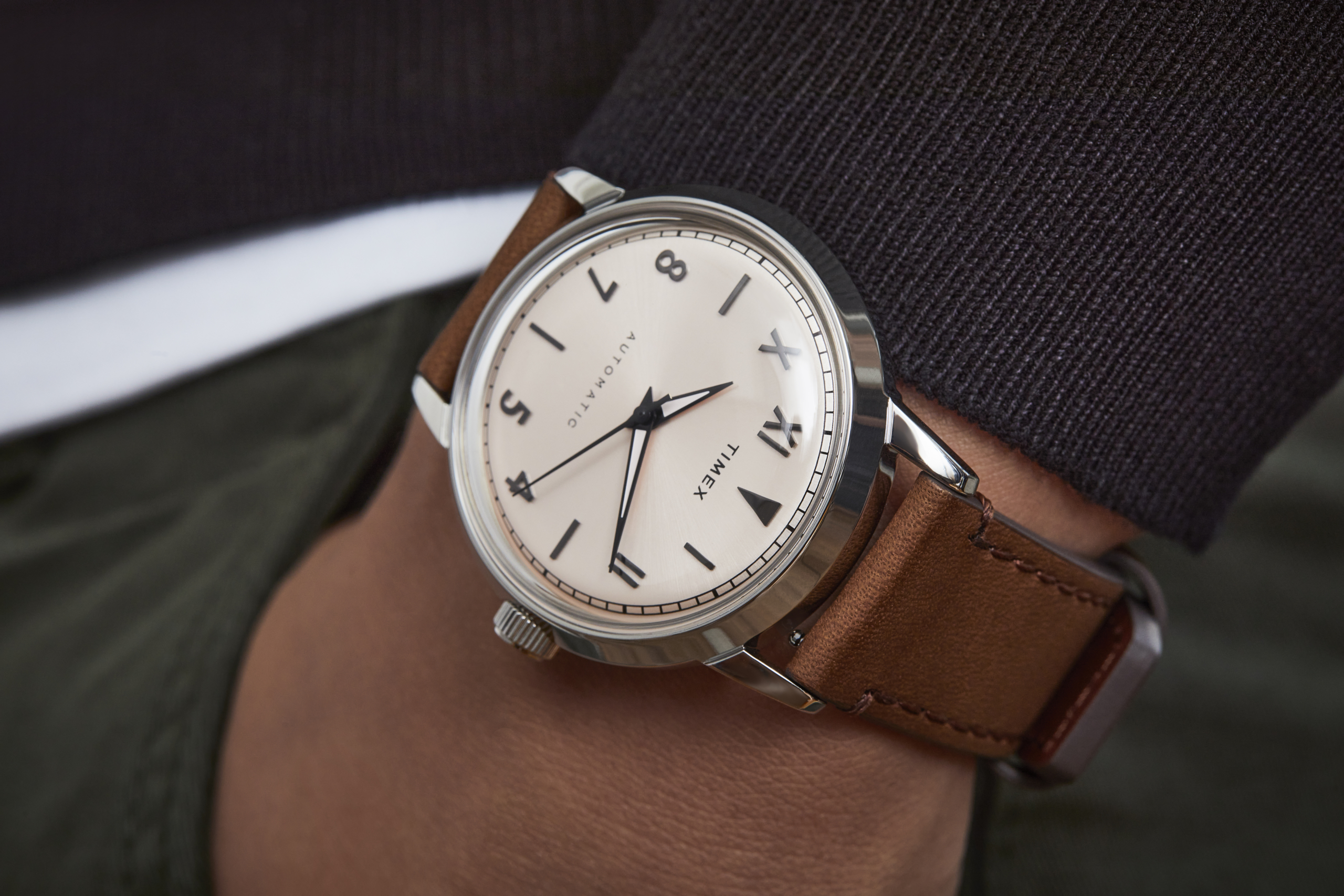 While we lean toward the third possibility as most likely, the mystery is part of the fun — most watch enthusiasts will agree with that. And no matter what the origin might be for this striking design's nickname, it looks mighty fine on our Marlin.

The dials are fresh and exciting, but our new Marlin Automatic California packs the same features our fans already love and expect from us — a 40mm case in stainless steel, a natural leather strap, a domed vintage-inspired crystal and a 21-jewel automatic movement that draws power from the natural motion of your wrist.

With a 40-hour power reserve and a solid presence on the wrist, this new iteration of our modern classic delivers throwback style in a package you can rely on — one that holds up to the Timex reputation.