Our High-Flying Collaboration with Alpha Industries

Alpha Industries started as a small clothing manufacturer based in Knoxville, Tennessee; the company won its first contract with the United States Department of Defense in 1959 for production of a super-warm Air Force parka, and continued to supply the US military with outerwear in the decades that followed. 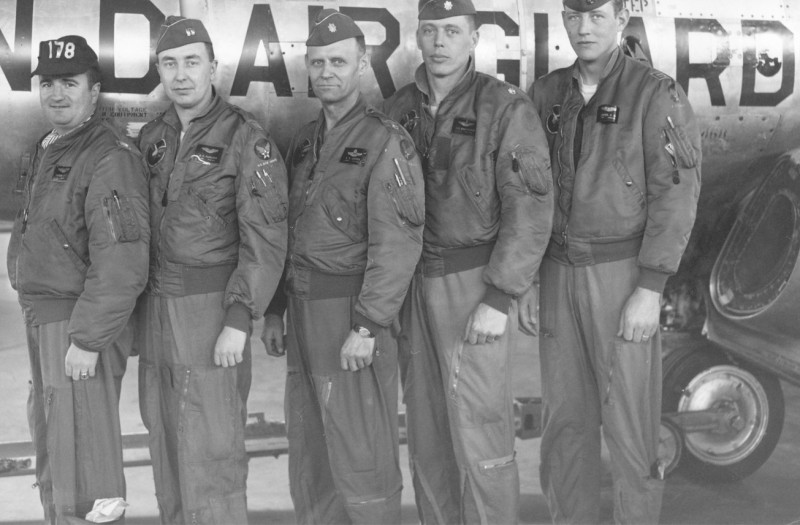 The company, which is celebrating its 60th anniversary this year, now produces apparel for the civilian sector that’s both stylish and effective at warding off the elements. But the Alpha Industries’ legacy of designing and making military-spec gear is carried on in the DNA of everything Alpha Industries does. 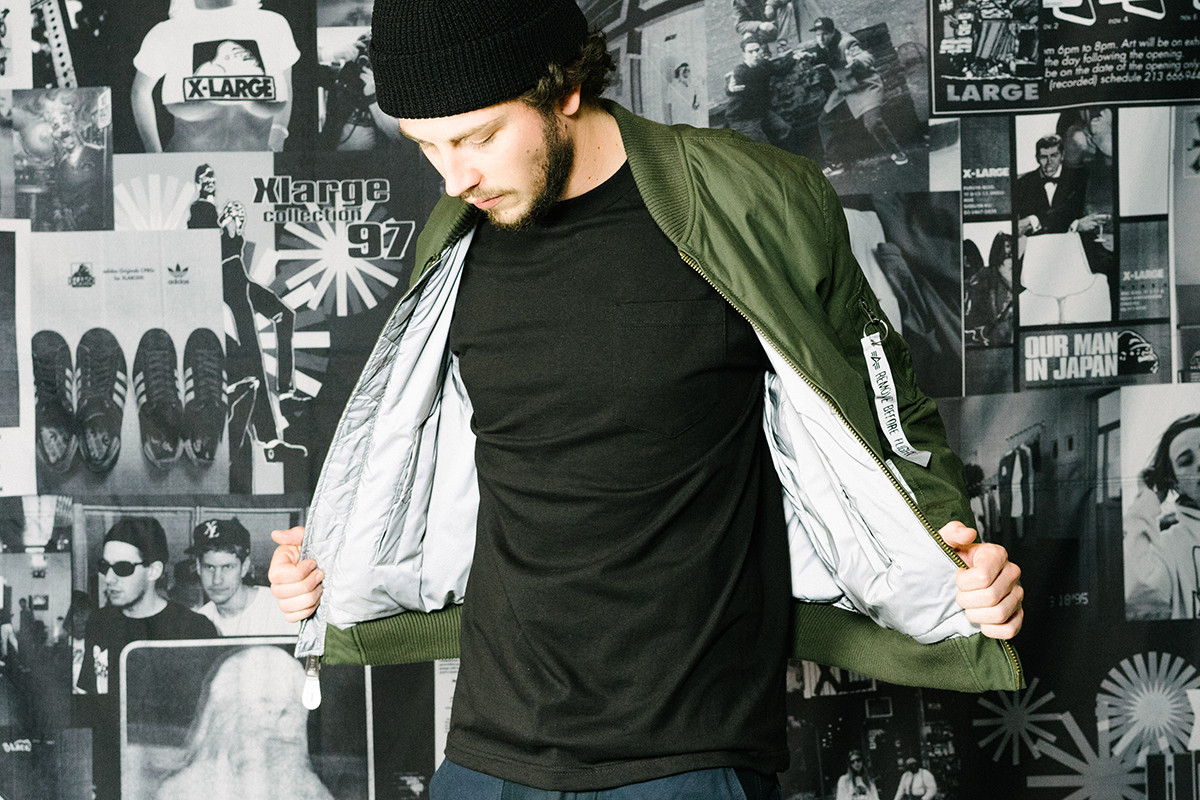 That impressive heritage made Alpha a perfect match for our high standards and traditional watchmaking roots at Timex. The resulting design of this collaborative watch leans heavily into military-inspired styling to produce something with a wealth of purpose-tested details, plus a wearing experience that’s mindful of modern needs.

The watch case is made of aluminum with a matte black PVD coating, featuring a sturdy woven strap in olive green drab with orange contrast stitching, plus a black PVD buckle and fastening loops. As for the dial, a riff on our classic MK1 design, luminous hands and hour markers and a high-contrast seconds hand tie the design back to Timex’s own heritage in function-forward watchmaking. 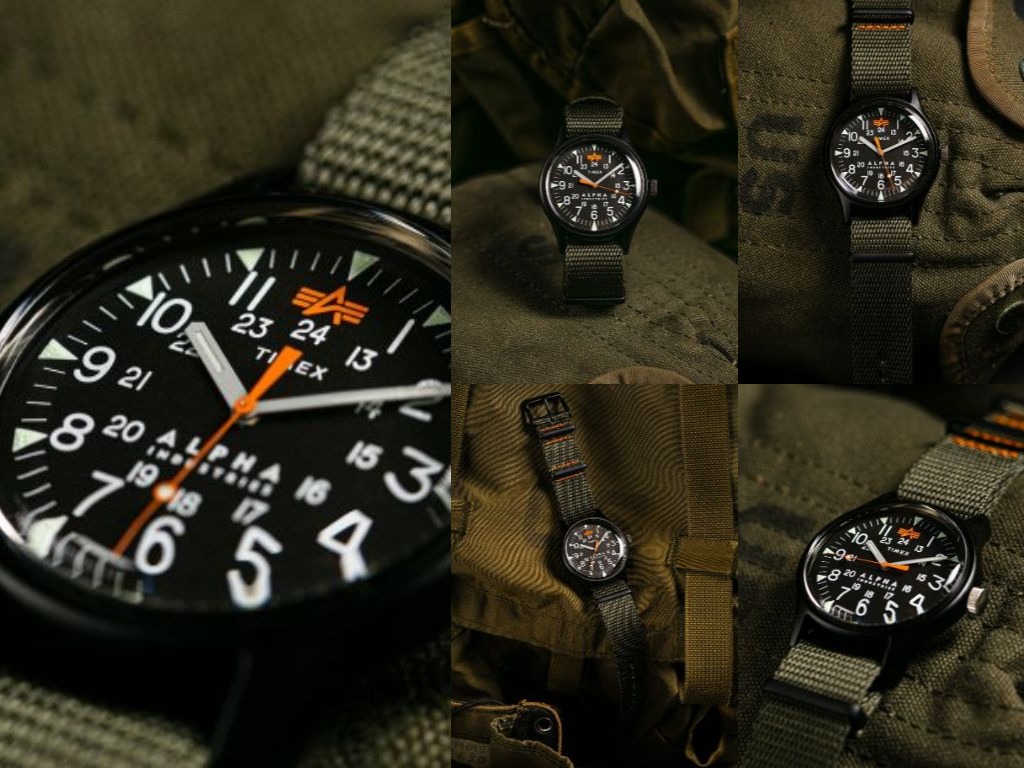 Shop the new Timex x Alpha Industries and learn more about the collab by visiting the product page.