In The Field: This Lost Ironman Watch Survived an Alaskan Winter 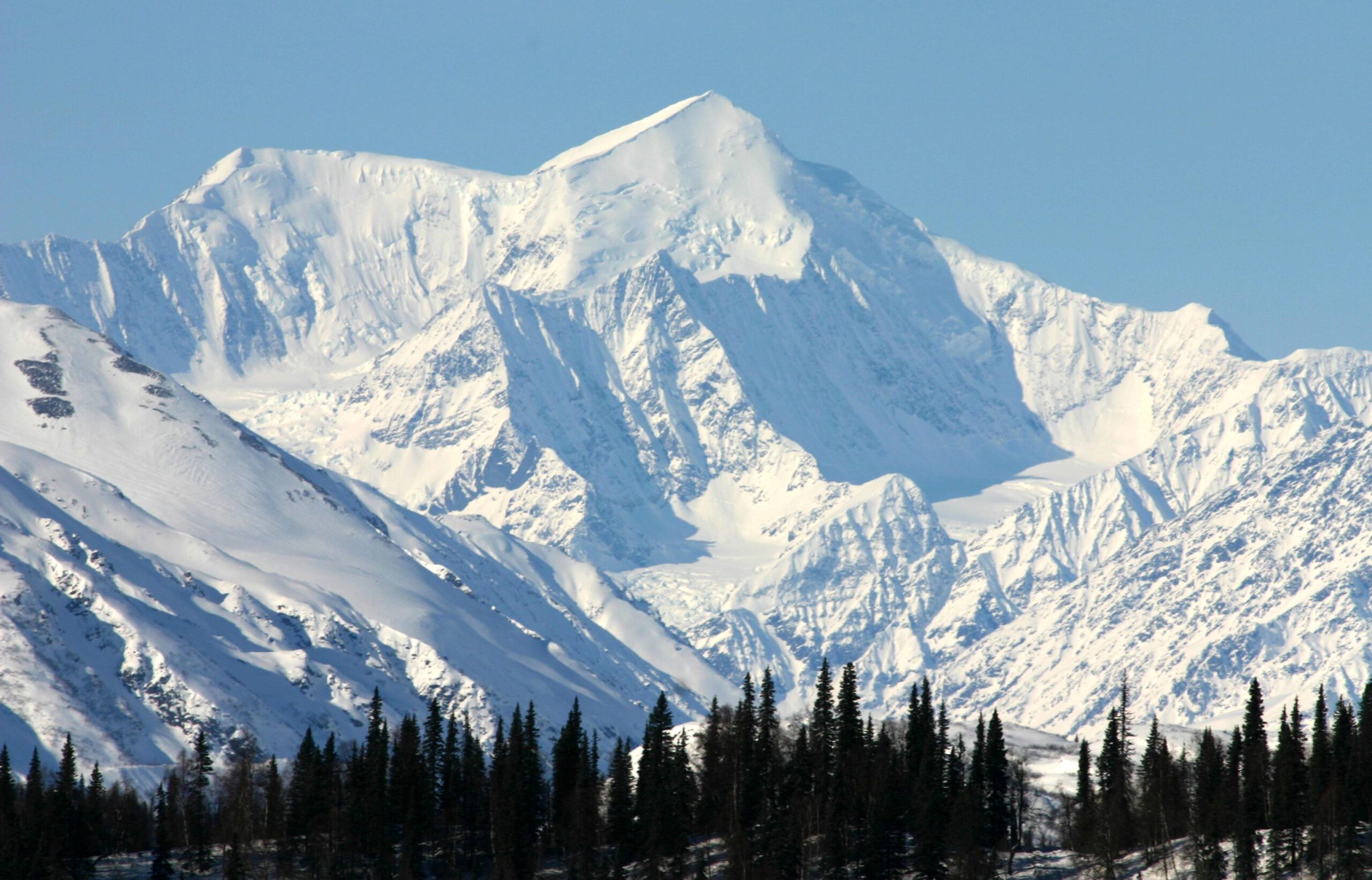 "I would like to tell someone my Timex Ironman story. I lost it and found it one year later, after snow, rain and -40 degrees, in Alaska." - Julie Hanauer

Julie Hanauer hesitates to call herself a homesteader. But by the textbook definition, she’s pretty close; she supports herself and her two children largely on home-grown food, relying on large garden plots, hunting, fishing and a smattering of small farm animals. And this, mind you, isn’t in the middle of Wisconsin or upstate New York. This is a few miles outside of Fairbanks, Alaska, in the Denali foothills.

But the point of this narrative isn’t the Hanauer family’s official status as homesteaders or locavores or even Alaskans, although those are all compelling parts of their story. The point is that in this environment a Timex was worn, lost, then found and worn again after spending an entire year exposed in one of the harshest environments of the North American continent.

"YOU'RE NOT GUARANTEED ANYTHING FROM THE LAND IN ALASKA."

The watch in question is a Timex Ironman purchased in the mid-2000s. It first came into Julie’s possession during her husband's U.S. Air Force assignment when the family was living in the United Kingdom. To her, the watch embodied a few specific qualities — it was simple, tough and reliable without totally lacking the dose of femininity she wanted for her wrist.

"I WAS SO HAPPY AND I WAS AMAZED IT WAS STILL WORKING! NO BATTERY ISSUES, NO MOISTURE INSIDE."

While still living in the UK, Julie remembers, she wore the watch on a hiking trip around eastern Europe. When her husband had completed his British assignment the family had their pick of locations, and Julie suggested Alaska; she had lived there for a summer in the mid-1980s working for a fishing company, and had fallen in love with the extremity of it, the ruggedness of the landscape. So to Alaska the Hanauers went, purchasing a parcel of land out where — on the clearest days, around a little bend in the road — they could see Mt. Denali.

“It’s just me and the kids now,” Julie said when we spoke on the phone at the end of August 2019. “We do pretty well for ourselves. We have 38 acres here – goats, pigs, geese, chickens, even bees. Plus plots for all kinds of vegetables.” She said between the bartering she does with other locals, fishing and occasional hunts for moose and deer, the small family’s needs are pretty well met without much store-bought food. “You have to do what you can for yourself here,” Julie said. “You’re not guaranteed anything from the land in Alaska.”

And this talk about local sustenance brings us, finally, back to the watch.

“We were out berry picking,” Julie said, “and for whatever reason, I don’t remember why, I took off the watch and set it down on the hood of our car. And then when we got home later, I was looking for the watch – it never really occurred to me what I’d done, besides that I’d misplaced it.”

It wasn’t until exactly one year later, on her family’s annual visit to that same four-acre berry patch, that Julie spotted something in the tall grass. Of all the places she could have chosen to park the vehicle and walk into the multi-acre patch of berry bushes, she’d unwittingly chosen the exact spot where the watch had first been lost. And that’s where she looked down and saw it, still ticking, waiting for her to pick it up and put it back on her wrist.

“I was so happy,” Julie said, “and I was amazed it was still working! No battery issues, no moisture inside. I loved that watch – even when the battery had died after the first several years of use, and I didn’t understand how to fix it, my husband tried to gift me a different watch and I insisted we fix the one I had. I don't like replacing stuff; I like things I can rely on.”

With her waste-not-want-not mentality, plus the watch’s proven ability to handle extreme temperatures and water exposure for weeks on end, it’s safe to assume Julie will be wearing her Timex through all conditions for a long, long time to come. What’s a little rain and snow, anyway?