In The Field: This Globetrotting Soldier Wore His Timex All Over the World 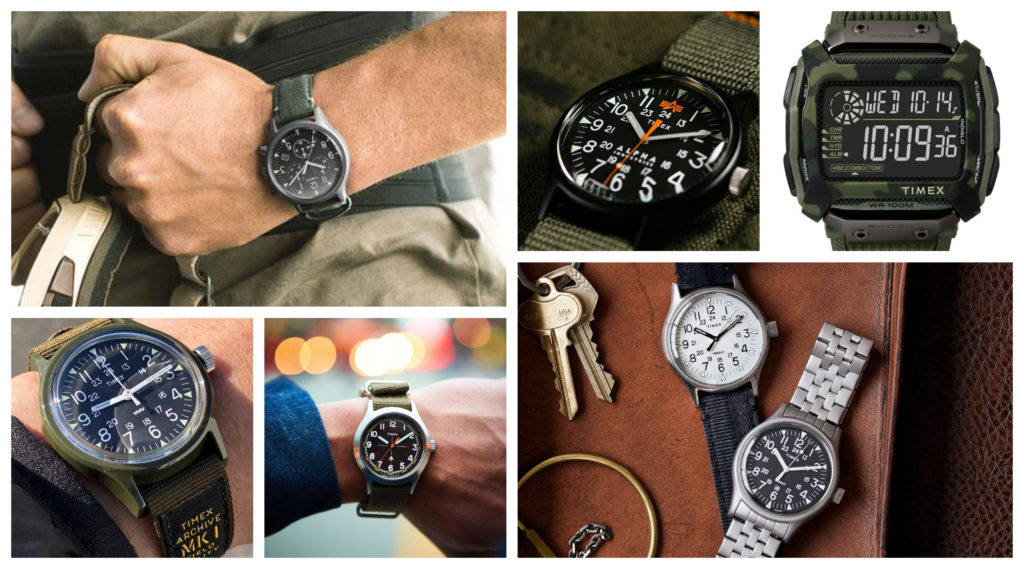 Military servicemen and women have long worn Timex watches for their reliability and simple, straightforward designs, and you can buy a whole range of military-influenced watches today that measure up to the task. Erich Gryszczuk bought himself a Timex field watch more than a decade ago, wearing it through the blazing deserts of Afghanistan and into the brutal cold of the Arctic Circle while serving in the US Military. 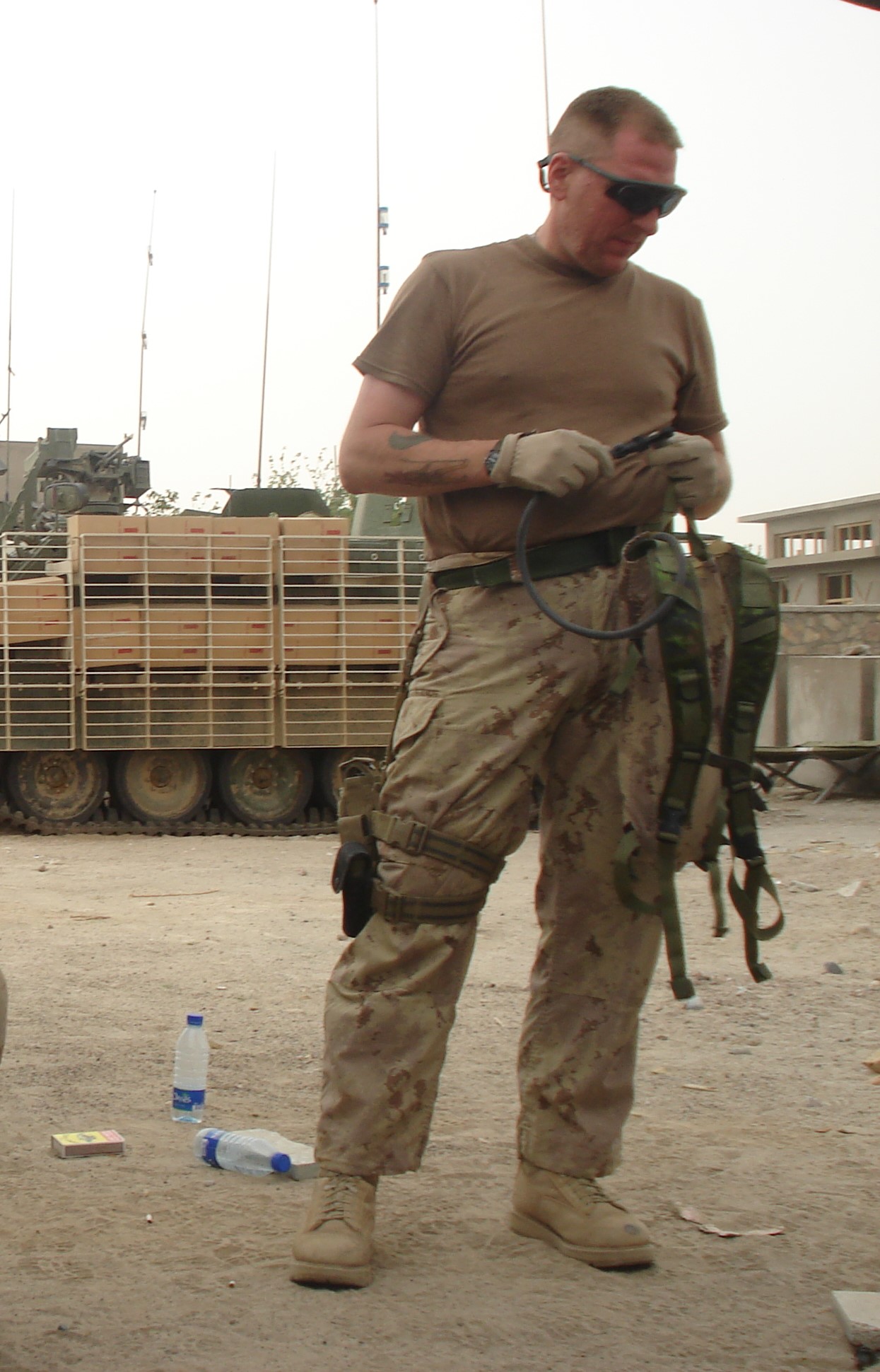 The watch kept on ticking through intensive training exercises, field maneuvers, wildly-varying extreme weather conditions and day-to-day regular use without missing one beat.

“I bought one of your Military watches at the US PX in Afghanistan in 2008 and it is still working today. I haven’t even changed the battery. I wore it all through Afghanistan and have worn it as far north as Resolute Bay (Nunavut). Tough watch, thanks for a great product!” 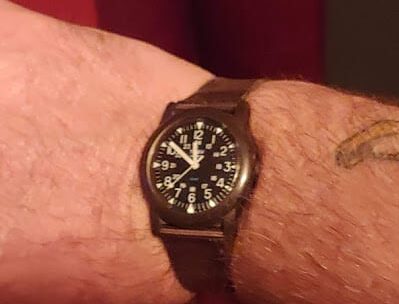 For reference, when Erich says “as far north as Resolute Bay,” that’s pretty far north, and it’s an extremely cold place. Nunavut is roughly on the border between where tundra climate patterns transition into polar, on the same latitude as northern Greenland.

To get your hands on a watch as capable as the one Erich’s worn all over the world, head to our Military Collection. Whether you’re after something digital, all-metal or with a cloth strap and resin case, we have you covered.